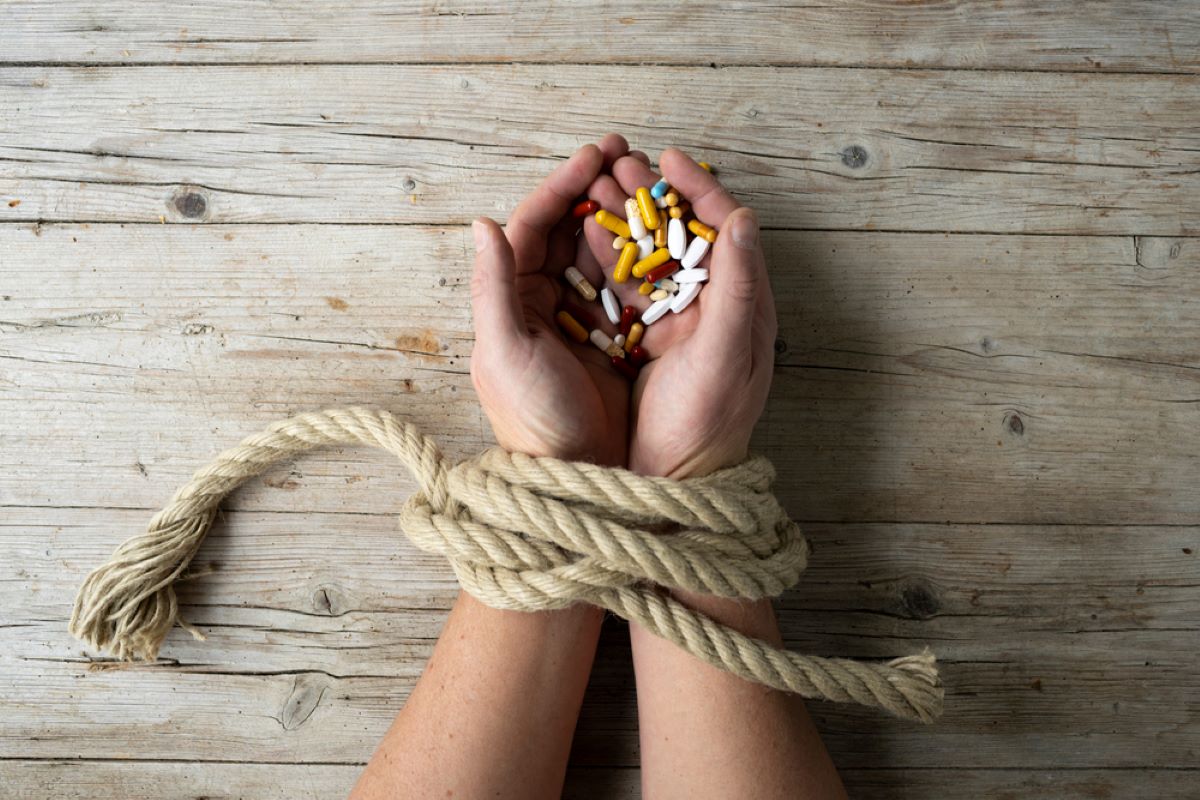 The opiate crisis has been affecting the United States for several years now, and it is partly for this reason that the scientific world is looking for an alternative to their use. Several specialists are currently working to define to what extent cannabis, and more precisely CBD, could be used to fight against certain pains, but also to counter the phenomenon of excessive dependence on opioids!

A recent study conducted in New York and Florida by researchers at NYU Langone Health is attempting to measure the efficacy and safety of a new CBD product for treating post-operative pain in patients who have just had shoulder surgery.

This product, called ORAVEX, is presented as an oral tablet, which delivers CBD. It has been evaluated in Phase ½ clinical trials on a panel of 99 subjects, ranging in age from 18 to 75 years.

At the time of the study, each of these subjects had just undergone surgery on the rotator cuff, a part of the shoulder. In fact, only half of the subjects on the panel received treatment with CBD, as the other half were only given a placebo. With the help of a tool, called a visual analog scale, the pain of all the subjects was then evaluated.

According to the findings of this study, recently reported during the annual meeting of the American Academy of Orthopedic Surgeons in Chicago, it appears that patients who received the CBD treatment on the day of surgery experienced 23% less pain than the control group!

Michael J . Alaia, the researcher in charge of this study, was pleased with these results. He explained, “There is an urgent need for viable alternatives for pain management, and our study presents this form of CBD as a promising tool after arthroscopic rotator cuff repair.”

Thus, CBD potentially embodies a new, much more financially accessible approach to pain relief. Unlike opiates, it does not cause any side effects, and does not cause addiction!