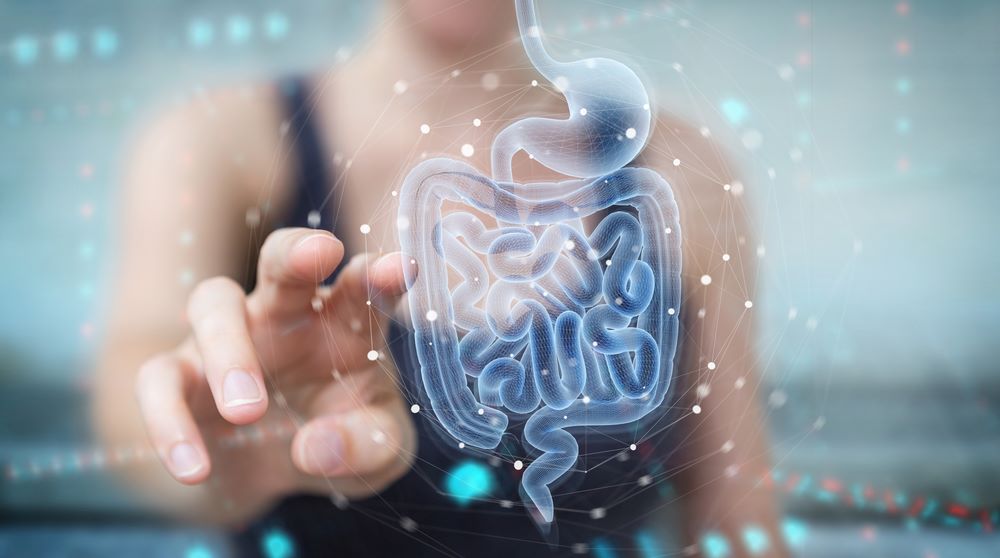 Crohn’s disease is an autoimmune disease, which can be very disabling for people with it. According to recent work, consuming CBD oil would help improve the daily lives of patients with Crohn’s disease, as it helps relieve its symptoms!

Crohn’s disease is a pathology that directly attacks the intestines, causing inflammation and irritation. Particularly disabling, it can also affect the mouth or the anus. Its symptoms differ from patient to patient, but most often, Crohn’s disease sufferers experience periods of “inflammatory flare-ups” that mar their daily lives, punctuated by periods of remission. Depending on the intensity of the flare-ups, this pathology can significantly affect the quality of life of the patient, who experiences episodes of diarrhea and acute constipation, but also bleeding, abdominal cramps…

Until now, scientific research on the use of CBD to fight against Crohn’s disease had not been very conclusive, but new work has just been published by researchers in Tel Aviv, and their results are much more promising. According to this study, the consumption of CBD would indeed relieve the symptoms related to the disease, although it does not directly treat the pathology itself.

Less disabling symptoms of Crohn’s disease thanks to CBD

To carry out this study, the scientists recruited 46 people with Crohn’s disease. Then, during two months, some of these subjects received a treatment based on CBD oil (dosed at 15% of CBD and 4% of THC), and others were given a placebo. Thus, the researchers were able to evaluate the intensity of the symptoms before, during, and after the treatment. They also monitored “inflammatory markers” in the blood and stools of the patients, and performed endoscopies to observe the state of their intestines.

The results obtained have made it possible to highlight that the subjects who received treatment with CBD noticed an improvement in the symptoms and their intensity. In the end, 65% of the patients who received the treatment were then assessed as being in the clinical remission phase, compared to only 35% in those who received the placebo. In addition, patients who have been treated with CBD oil believe that their quality of life has experienced a real improvement.

Unfortunately, scientists did not find a significant reduction in the markers of inflammation caused by the disease. In other words, the use of cannabinoids may reduce the symptoms of Crohn’s disease, but it does not address the root of the problem. This is nevertheless excellent news for patients living with Crohn’s disease, because if not to cure the pathology, CBD could be used to considerably reduce the symptoms that handicap them on a daily basis!