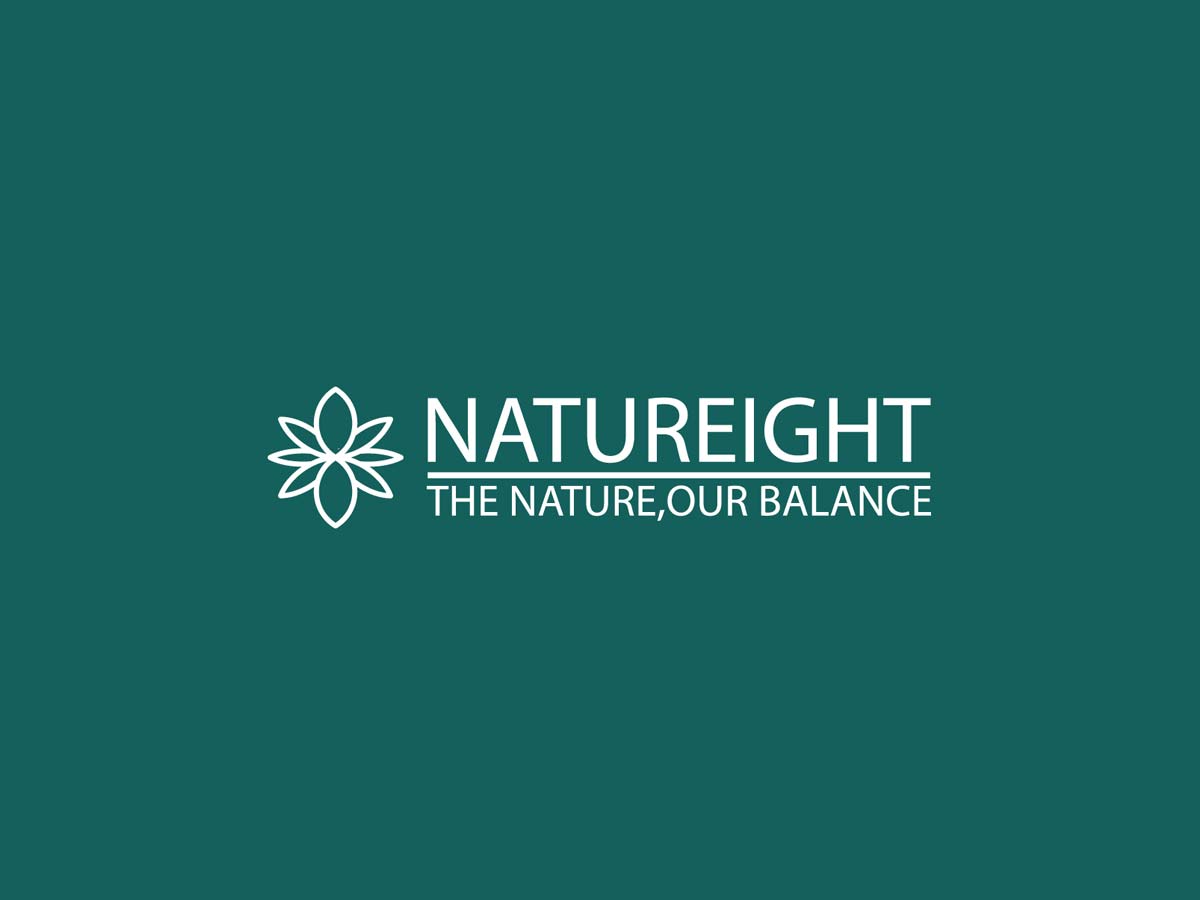 The anti-inflammatory effect of cannabidiol has been known for some time, with numerous scientific studies supporting this therapeutic effect.

In this anti-inflammatory action of CBD, the Entourage effect also plays an important role, as was verified in a study in which a cannabis extract rich in CBD was superior at reducing inflamation compared to the application of pure CBD, since, as the authors of the study claim, this Entourage effect was due to the presence of small ammounts of  THC and anti-inflammatory terpenes. In this study, CBD hindered the production of a pro-inflammatory substance known as TNF-alpha, highlighting one more of the paths taken by CBD in its anti-inflammatory function (Gallily et al, 2015).

In a study performed in Canada, CBD reduced inflammation and prevented the onset of joint pain in osteoarthritis (Philpott HT et al, 2017).

At the muscular level, CBD reduces muscular tension and rigidity, which in theory could be useful in cases of secondary muscle pain due to contractions caused by impact or abrupt movements ( Gomes FV et al, 2013).

In skin diseases that include a significant inflammatory component, such as acne, CBD has also shown its therapeutic potential by reducing inflammation in the sebocytes, which are the skin cells in charge of the formation of sebum, an excess of which promotes the appearance of the symptoms of this disease that is typical of adolescence (Oláh et al, 2014).

Dr. Javier Pedraza,
Specialist in Family and Community Medicine
Consultant in treatments with cannabis and derivatives