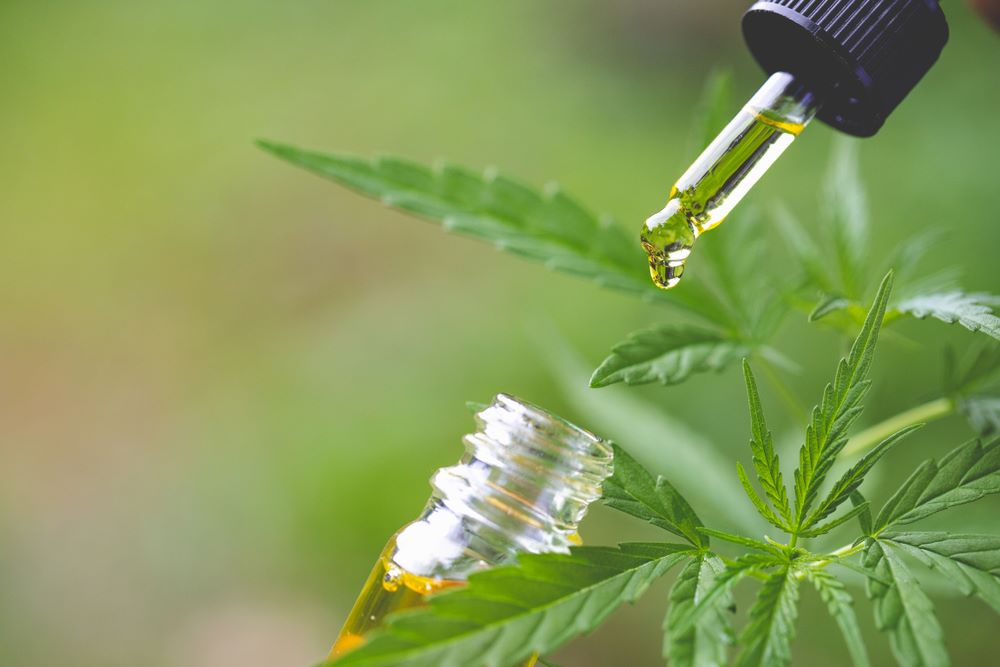 In recent years, cannabidiol (CBD) has become one of the most popular cannabinoids, just behind THC. It comes in both the form of CBD flowers, cosmetics, capsules… It is not considered a drug, and can therefore be purchased directly in stores. CBD and its oil has recently been the subject of numerous medical studies, which have demonstrated its various benefits.

In order to avoid the use of opiates, which have their share of side effects, more and more patients seeking relief from chronic pain are turning to CBD oil.

Indeed, it helps relieve their pain, and would also stimulate positive responses from different parts of the body, thus leading to analgesic effects.

A positive impact on mental health

On a psychological level, several studies agree that CBD has a direct influence on the parts of the brain responsible for stress. Its consumption helps reduce stress, its psychological effects, insomnia, etc.

It has also been noted that CBD is ideal for treating certain deeper disorders, such as depression, social anxiety, or bipolarity and schizophrenia, by helping to limit the side effects due to certain psychotropic drugs. 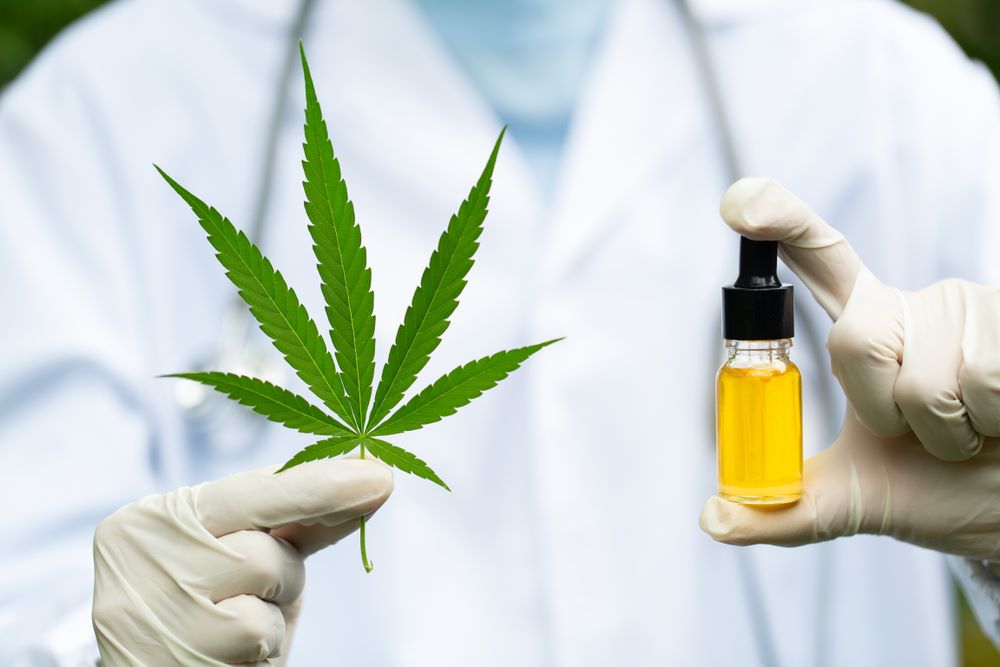 CBD is showing particular promise in the fight against cancer. Much research has indeed been carried out since the 1970s on its anti-cancer potential, and they have already made it possible to learn that cannabis makes it possible to stop the spread of cancer cells and metastases on many forms of cancer.

An actor against neurodegenerative disorders

CBD has a direct impact on the CB1 receptor, which is involved in neurodegenerative diseases. It can therefore help fight against certain serious pathologies and their symptoms, such as multiple sclerosis, Parkinson’s disease, Alzheimer’s disease…

The ideal ally against insomnia

Contrary to popular belief, CBD is more effective than THC in combating insomnia, because in the long term, the latter ends up compromising the quality of sleep. CBD, on the other hand, allows you to fall asleep with its relaxing virtues, without causing psychotropic effects.

It would be possible to list many other virtues related to the consumption of CBD, because studies on this subject are numerous. For example, the American Epilespy Society is now very optimistic about the use of CBD oil for the treatment of epilepsy problems, and is currently conducting studies to ensure that its use is safe.